January 2022 Tom was appointed Travelers Rest Area President of Stokes-Farnham Insurance Agency. Returning to his birthplace of Travelers Rest South Carolina. Beginning with Atlanta-based Crawford and Company as an adjuster, then moving to the agency side of the business three years later in Greenville, SC. Tom has built a 47-year career in the independent insurance market. Tom spent 18 years as the Vice President of Sales for one of the oldest insurance agencies in Greenville, the C. Douglas Wilson Company, then spent another 17 years as VP and COO of Herlong Bates Burnett Insurance. In 2017, Herlong Bates Burnett was sold to Assured Partners, and Bates continued as a Senior Sales Executive though 2021.

Tom is a past state chair of the Independent Insurance Agents and Brokers of South Carolina (IIABSC), the state’s oldest and largest association of property and casualty insurance agents and was named “South Carolina Agent of the Year” in 2021. Tom is an active member and on the Board of the Poinsett Club, serves as a member of the Greenville County Parks Recreation and Tourism Board, and attends Buncombe Street united Methodist Church, where he serves on the Stewardship Committee, the Grief Committee, and along with his wife, are members of the Cornerstone Sunday School class.

Most importantly, he is President of the Cancer Survivors Park Alliance, a cause that is dear to his heart after his daughter, Lindsey Bates Motley, passed away at age 29 of cancer. With the help of family, friends, and the community, Tom has raised over $300,000 for the Lindsey Bates Motley Leap of Faith, a part of the park named in his daughters’ memory. Tom, his wife Ashley, and daughter, Bladen, reside in Travelers Rest, enjoy participating in community activities there and in in Greenville, along with traveling and retreating as often as possible to their lake home on Lake Cherokee in Tamassee SC.

“Yesterday is history, tomorrow a mystery, but today is a gift!” 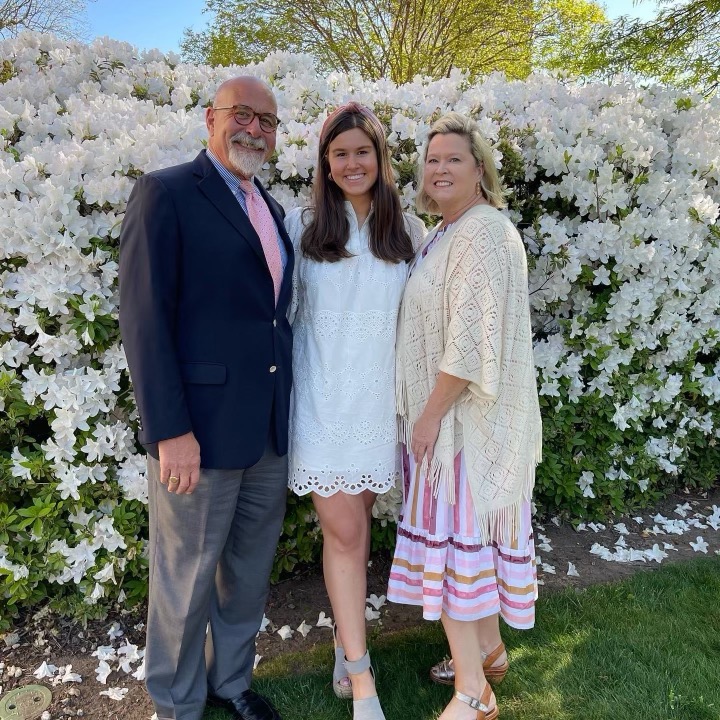