Chris’s mother in law says he came for Christmas in 1989 and never left. And that is pretty much true. Born in Jacksonville, NC, he grew up playing soccer, surfing, and racing motocross. Soccer took him to Mars Hill College, now Mars Hill University, where he played for the Lions for 4 years. After a 1-year stint as a Graduate Assistant, Chris was named the Head Men’s Soccer Coach at his alma mater in the Fall of 1990. He proved to be a much better coach than player as he eventually would lead the Lions to national rankings and their first ever conference and tournament titles. He would leave Mars Hill in 1999 as a future hall of famer and at the time the winningest coach in program history.

After several years in the residential, commercial and industrial construction industry, Chris must have bumped his head, because he came up with the idea for he and his brother-in-Law, Shane Lynn, to purchase the Stokes-Farnham Insurance Agency Agency from Riley Owens. He joined the agency in 2010 and along with Shane, and a great team at Owens, has helped grow the agency into the community minded, customer focused, agency that it is today.

He is married to the former Tonya Lynn, herself a college volleyball player at Mars Hill and successful business owner. They live on Lyman Lake and have two awesome children, Chase and Neko. They both love to go to all things Clemson, watch college soccer, hang out on the lake, chill at the beach and just do anything to be with the coolest children they know, their own. 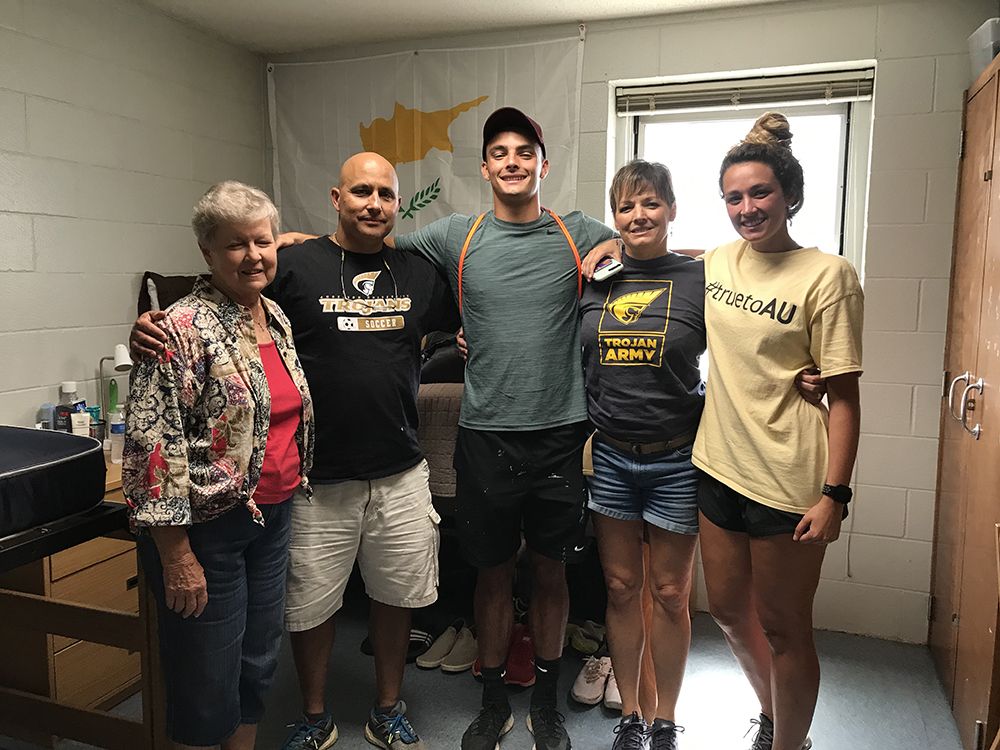